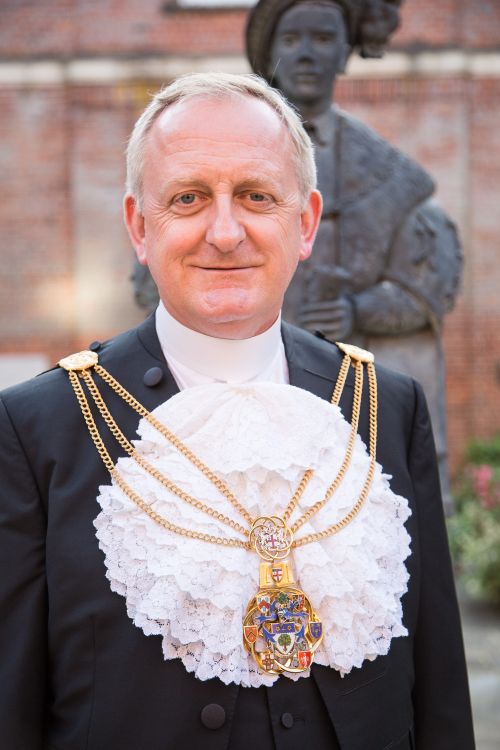 The SIMA Annual General Meeting will be followed by a presentation from the next Lord Mayor Peter Estlin.

Peter Estlin is an Alderman of the City of London where he represents the Coleman Street Ward. He became a chartered accountant and partner with Coopers & Lybrand, was Chief Financial Officer for Salomon Brothers Asia, and then for Citigroup Investment Banking divisions in New York and London. He joined Barclays bank in 2008 and was appointed Acting Group Chief Financial Officer and is now there as an Advisor.

We are no longer accepting registration for this event