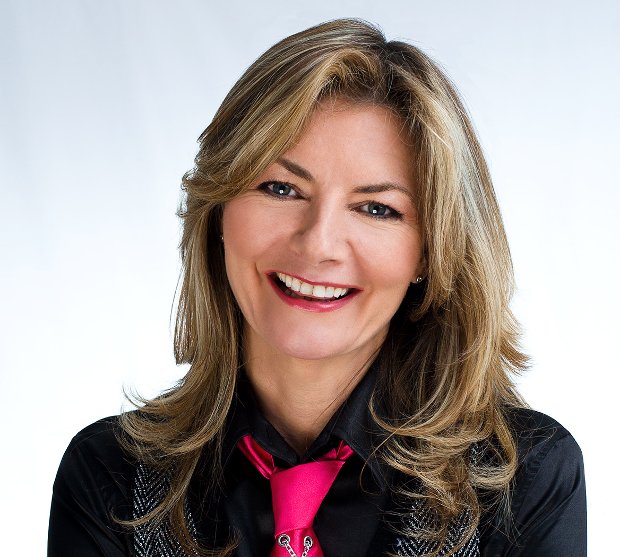 The SIMA Christmas Quiz will be held online, on Tuesday 1st December, with the Quiz starting at 16:15. We are delighted to be joined by Jo Caulfield, leading comedian.

Jo is one of the UK’s most recognisable comedians in the UK and has appeared on shows such as “Have I Got News For You” and “Michael McIntyre’s Comedy Roadshow”. Jo can regularly be seen headlining the UK’s biggest and best comedy clubs.

Behind the scenes Jo is a respected writer, having worked on shows such as “So Graham Norton”, “Waiting Game”, and Zoe Ball’s “Strictly Dance Fever”. Jo has also written for – among others – Joan Rivers, Ant & Dec and Anne Robinson.

Members will be sent a bottle of wine to be enjoyed during the Quiz.

We are no longer accepting registration for this event